The new system will use fingerprints to ensure that workers have to physically turn up at work to prevent other workers from clocking in for them.

"The basic principle behind this (project) is to ensure that there is no ghost worker," a government official involved with the programme told AFP.

"Everyone is equal under this new system, unlike before, when junior workers would mark attendance on a register but senior officers would not necessarily do so," she added.

The website, Attendance, is hooked up to special computers in government offices that will identify employees through their fingerprints and a unique identity number, a process that takes less than a second, according to the government official.

"Nearly 50,000 government employees are already using the site since it was set up on a trial basis two months ago and another 10,000 will be added before it officially launches in a few months from," the source said.

A daily online graph displayed on the website shows peaks and troughs every time government employees clock in and out of their office.

It is the latest attempt by Modi to whip the country's vast civil service into shape. Last week, bureaucrats were expected to take part in a mass clean-up of government buildings, many of which were stinking of stale urine and were littered with rubbish. 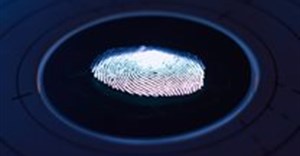 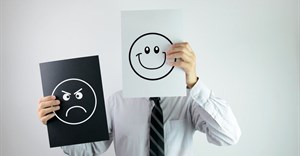 3 tips to boost employee productivity3 May 2022