2 Nov 2012 | Email | Print |  PDF
Companies lose millions in lost time and business opportunities as result of the lack of harmonisation of company records between the South African Revenue Service (SARS) and the Companies Office, formerly known as Cipro.

That is according to Berna Oluka, corporate attorney at legal firm Bowman Gilfillan, who was commenting on the frustration experienced by many local and offshore companies when applying for the various registrations they require in order to do business.

"The entire process can take up to six months, involve at least four separate applications, numerous trips to both offices, hours of queuing and the presence of a senior executive," said Oluka. "In terms of ease of doing business in South Africa, this is not the message that we should be sending out if we want to encourage foreign investment."

In North America and Europe, companies are usually able to obtain the relevant registrations very quickly, partly because of the sharing of company records among the different regulatory authorities, said Oluka. Sadly, this lack of harmonisation in South Africa might well discourage certain companies from applying for the necessary registrations in the first place, which is counter-productive with the undesirable effect of depriving government of the very revenue it is trying to raise.

"In all fairness, SARS and the Companies Office have made a lot of progress in bringing their operations into the computer and Internet age," said Oluka. "However, the continued lack of a shared database between these two critical organs of government is a serious concern for business. It should also be a serious concern for government as this may well encourage tax evasion and discourage people from setting up companies, which is one of the fundamental objectives of the new Companies Act." 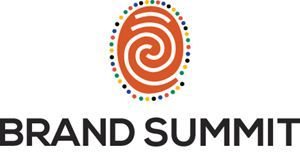 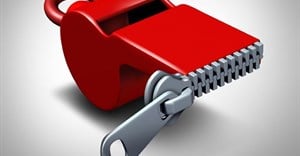 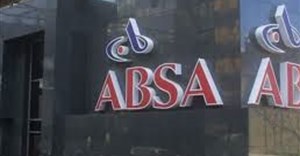 Banks and insurers under fire19 Feb 2018 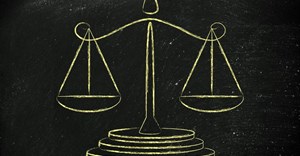